The most intense club football tournament is fully featured on the screens of The Highlander Pub! We are probably the only pub in Rome that can broadcast up to 6 games from UEFA Champions League simultaneously! For any further details we advise you to reach out to us via email at [email protected] . 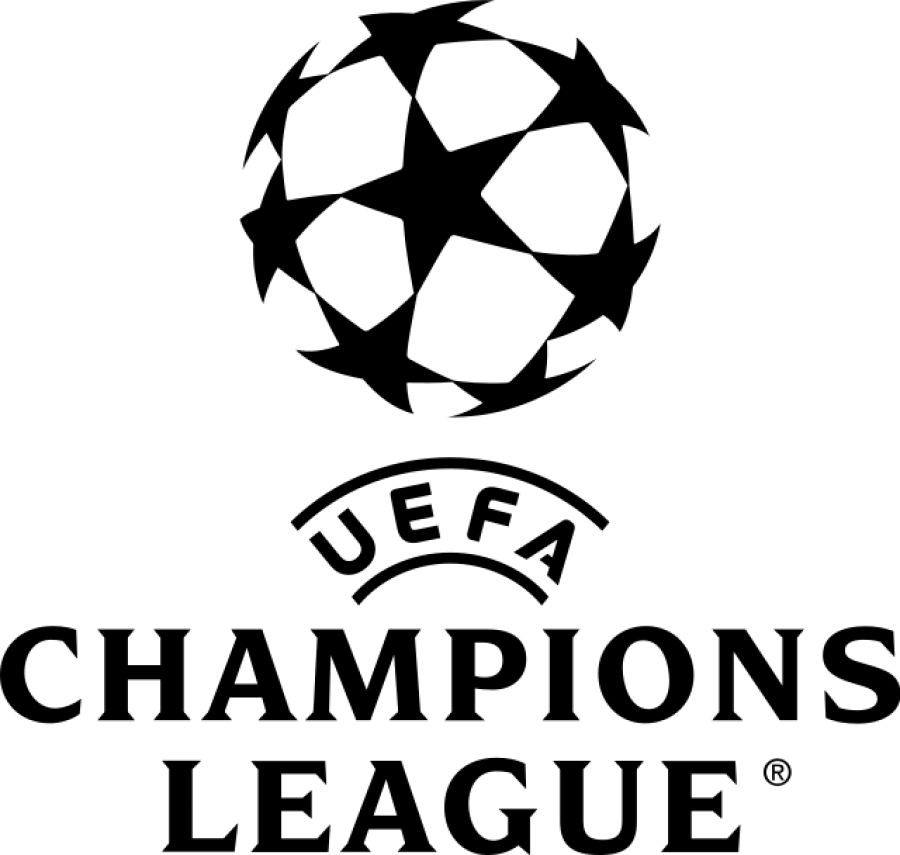 * upon request - the games that are marked "upon request" need to be requested at least a couple of hours before the start of those. Once you request them you need to be at The Highlander at least 30 minutes before kick-off time (or, for the late games 30 min before our closing time)! We cannot guarantee their broadcasting on our screens if you arrive at The Highlander in the last minute before their start or even worse - when they have already started

** already requested - the games that have been "already requested" might not be necessarily televised if the people who have requested them fail to arrive 30 min prior to the start of those games (or, for the late games 30 before the closing time). Generally, those games coincide with many other venues and sometimes other guests end up requesting additional events in the last minute. Certainly, we accommodate them if the customers who have made the original requests do not show up.